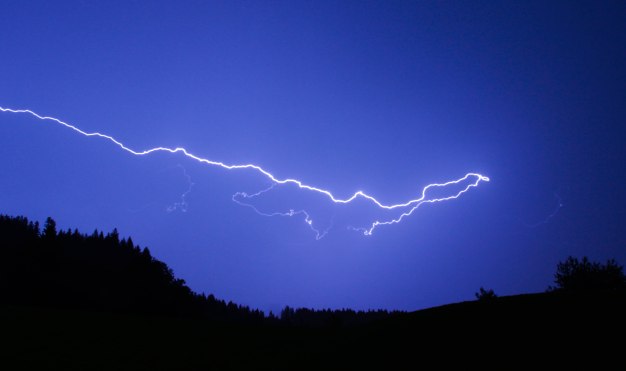 The Met Office has issued more weather warnings for Thursday and Friday, so more thunder and lightning is expected.

If it’s anything like last night, The storm that is hitting the United Kingdom tomorrow and Friday should be spectacular

Pages On This Blog